Australia and New Zealand Flights are Closer Than You Think as Borders Between NZ and NSW, NT as COVID19 Restrictions Ease.

​Australia has finalised a deal for a limited travel bubble that would allow people from New Zealand to travel to New South Wales and the Northern Territory, with flights across the Tasman expected to resume in a fortnight. 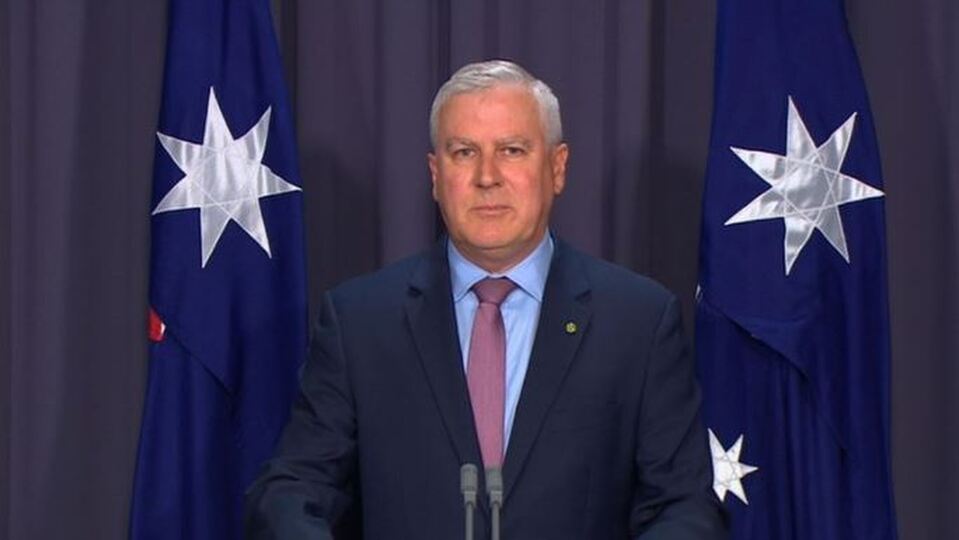 However, Ms Ardern is yet to agree to allow Australians into New Zealand, and has warned Kiwis eager to visit Australia they may still have to quarantine upon their return.

Key points:
"This is the first stage in what we hope to see as a trans-Tasman bubble between the two countries, not just that state and that territory," he said.

"This will allow New Zealanders and other residents in New Zealand who have not been in an area designated as a COVID-19 hotspot in New Zealand in the preceding 14 days to travel quarantine-free." 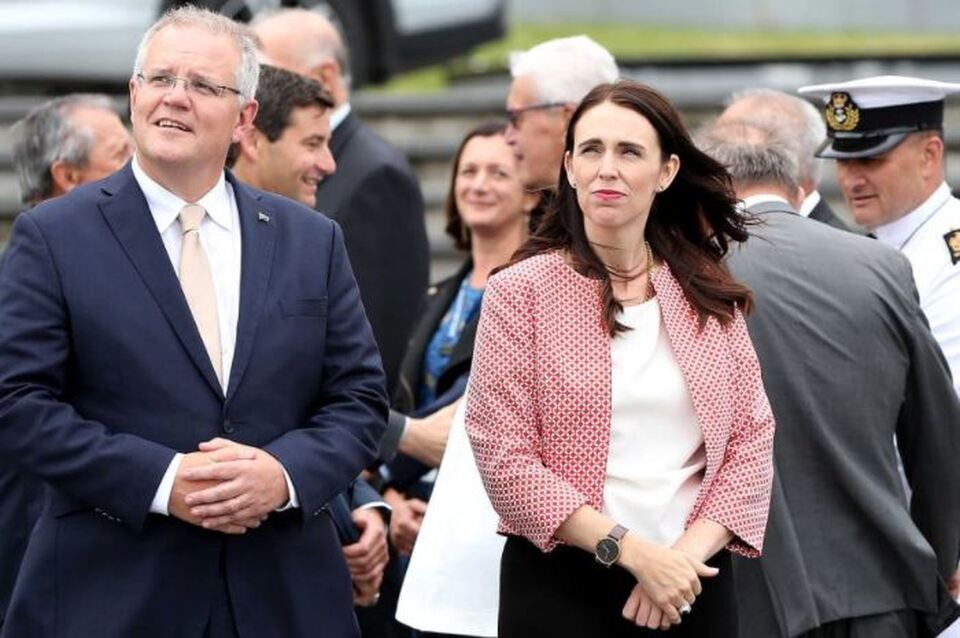 Scott Morrison spoke with Jacinda Ardern about the deal on Friday morning.(AAP: David Rowland)
Mr McCormack said the Government was hopeful travel arrangements would be expanded, saying states and territories that agreed to the Commonwealth's hotspot definition would be able to participate.

"South Australia are very close to agreeing to these terms and agreeing to be the next jurisdiction to come on board," he said.
"They will certainly probably be the next cab off the rank."

Under the hotspot definition employed by the Government, an area in New Zealand will be allowed if it has a rolling three-day average of fewer than three cases per day.

By allowing New Zealanders coming into NSW and the NT to skip hotel quarantine, Mr McCormack said an additional 325 spaces in Australia's quarantine capacity would be freed up.

'Still too early' for quarantine-free travel to NZ: ArdernMr McCormack said the ball was in New Zealand's court as to whether Australians, or New Zealanders returning from their Australian visit, would be allowed in without quarantine.
​
"I know if Jacinda Ardern wants to have Australians going into New Zealand, that will be up to her," Mr McCormack said.
"I know Prime Ministers Morrison and Ardern have had those discussions, it's very much in Prime Minister Ardern's court at the moment."

Jacinda Ardern is yet to allow quarantine-free travel to New Zealand
Speaking earlier, Ms Ardern said it was still too early to allow entries into New Zealand from Australia.

"We have resisted that because we want to keep New Zealanders safe," she said.

"We will not open the borders for quarantine-free travel with Australia until it is safe to do so, because doing it too early risks losing all of the freedoms that we already have in our economy."

She also warned people eager to make the trip across the ditch they may still have to quarantine upon returning home.

"I want New Zealanders to keep in mind that even if Australia may open up borders one-way so Kiwis can go there without quarantine, it does not mean that they won't have to go into quarantine on return," she said.

"At this stage they will."

"Shearers may well avail themselves of this because we've got a wool clip that's needing to be shorn, we've got work to be done with agriculture if that opportunity is there too and as I said the other day, they might even come over here and find love," he said.

As reported by  political reporter Jordan Hayne
RELATED BLOG ARTICLES:
​
✔️What travel was like before we had smartphones
✔️7 of the World's coolest stopovers
✔️Our ultimate travel guide before you book your overseas trip