​Barnard Castle’s has seen a large influx of social media posts and has been inundated with fake TripAdvisor reviews, to the point that Tripadvisor has suspended all publishing on this listing. The flurry of interest is all poking fun at a certain British Prime Ministers closest advisor who may have broken lockdown laws.

British Prime Minister Boris Johnson’s closest political advisors, Dominic Cummings was spotted in the historic town of Barnard Castle, this five hour drive away from his London address is in defiance of his government’s advice to stay home.

BBC News reported Cummings believed he had acted “reasonably” and within the law but understood why people would be confused.

At a press conference to discuss his actions, Cummings admitted he drove with his wife and son from their London address to Durham. Where they were going to self-isolate after his wife was ill and it was only the day after he showed symptoms himself.

Two weeks after Cummings showed signs of covid-19 he drove 30 minutes from the family farm in Durham to Barnard Castle to get his eyesight tested before he drove back to London. These actions have caused political infighting which Johnson has tried to defend. However, is actions have sparked some hilarious social media and Tripadvisor comments.

“Due to a recent event that has attracted media attention and has caused an influx of review submissions that do not describe a first-hand experience, we have temporarily suspended publishing new reviews for this listing.”

“Great place for a test drive if feeling ill. It’s lovely to take the wife and son to help check your eyesight”

“Had a lovely day with my family on 12th April. Was nice and peaceful so didn’t see many people around. Can’t think why. Think I got away with it.” 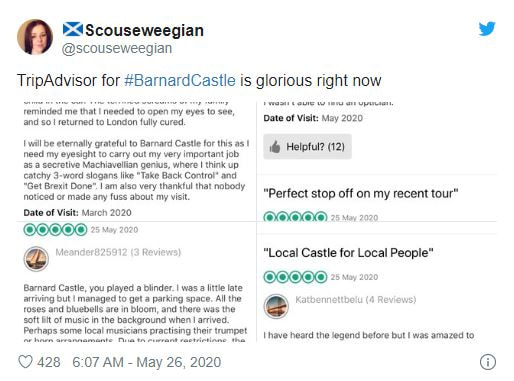 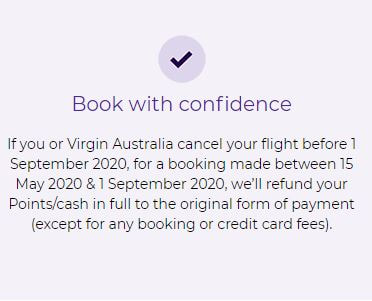 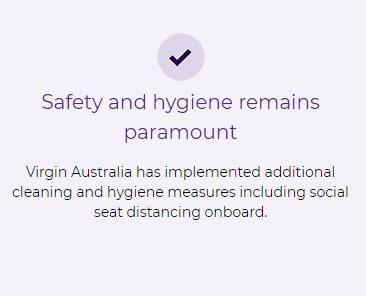 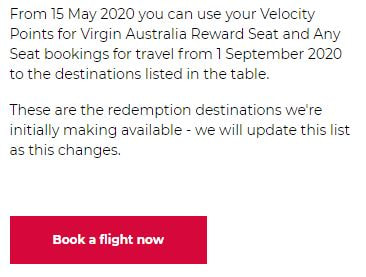 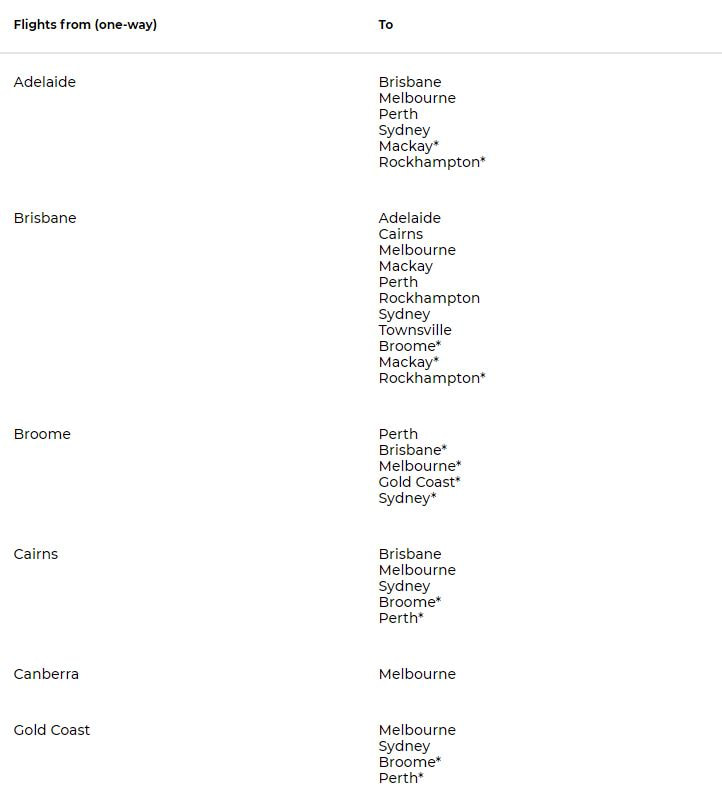