Castle or Palace? What’s the Difference We Hear You Ask?

As Aussies with a lack of castles, palaces to visit, it’s natural that we may not be across the idiosyncrasies of royal abodes. We all know that the Queen resides in Windsor Castle and that Buckingham Palace is arguably the most famous royal residence, but do we really understand the difference between the medieval castle and a palaces of Europe? 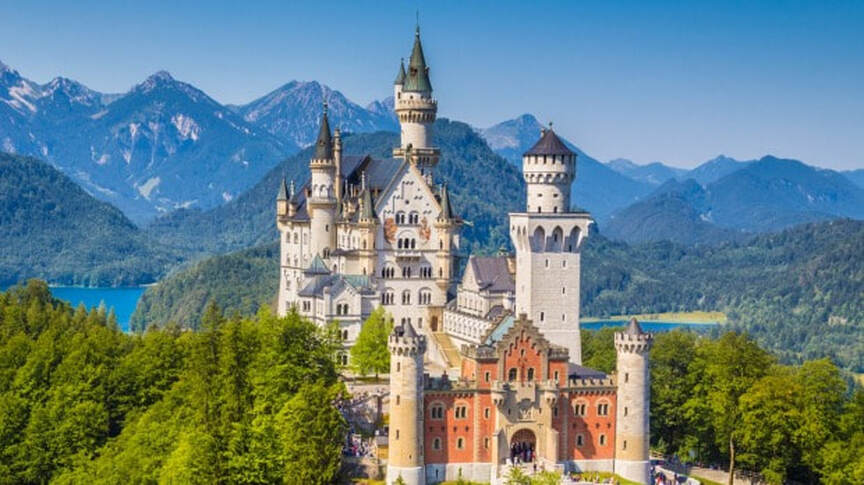 Where do the Names Castle and Palace Come From?

The word ‘castle’ comes from the Anglo-Norman French word ‘castel‘, which itself derives from the Latin word meaning ‘fort’. A castle is a fortified dwelling. In other words, there are many kinds of fortifications built for defense, but a castle is specifically used as a residence, as well. In medieval times, castles were usually occupied by someone highborn, such as a lord, knight or monarch.
The term ‘palace’ comes from Rome’s Palatine Hill, where the rich and famous built their sumptuous homes in Roman times. So when we’re wondering what’s the difference between a castle and a palace, the most important difference is that a palace is not fortified.

What Makes a Castle?

​A castle is a fortified dwelling. There are many kinds of fortifications built for defense, but a castle is specifically used as a residence.

Castles, as we know them, began to be built in the eleventh and twelfth century, although often based on existing fortifications. Because they were built for defense, castles are usually built of strong stone. They’re located where they can be easily defended, such as on a high hill or protected by a river to prevent invasion from the enemy. They’re designed to make entry extremely difficult.
Castles were often surrounded by a moat to make tunneling during a siege impossible. There are often walkways and crenellations on the roof for soldiers to patrol, and windows are narrow to allow archers to fire out at the enemy without risking their own safety.
The main gate is strongly defended, often with a drawbridge and portcullis, with openings for soldiers to pour boiling oil and other such nasty deterrents on invading troops. And, the main gate often led into an interior courtyard where the incoming troops could be trapped.
Spiral staircases were specifically designed to wind clockwise, allowing defenders to use their strong right arm freely while forcing attackers to use their weaker left arm. And, they often had uneven steps to trip up opponents. 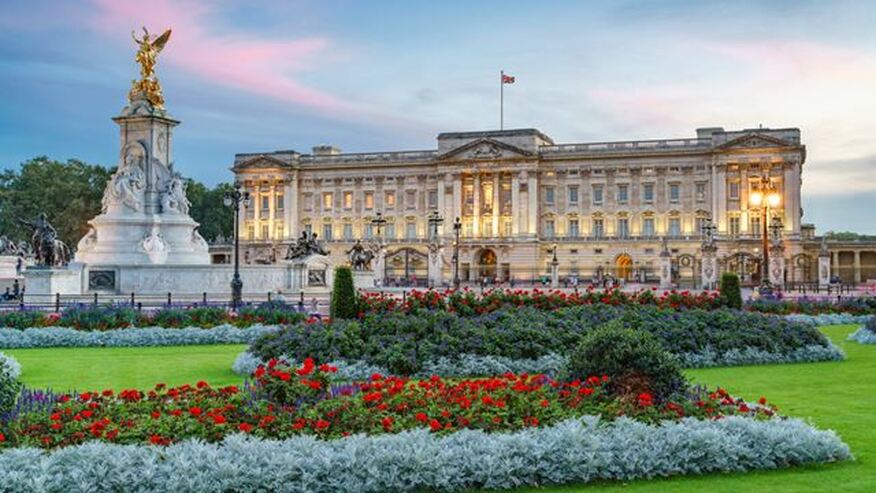 ​What makes a Palace?

A palace is not fortified.

In a word, luxury. Palaces were often intended to show off the wealth and opulence of the residents, so they were built to impress. For example, the Palace of Versailles in France boasts 2,300 rooms, while Buckingham Palace has “only” 800.
Palaces were usually imposing, and often filled with priceless artwork, furniture and other accessories that also emphasized the wealth of the residents. As well as the building itself, palaces were often famed for their beautiful gardens, many of which survive to this day.

The earliest surviving palace is believed to be the Palace of Knossos on Crete, which dates back to around 1950 BCE, making it almost 4,000 years old!

So there you have it! If you are a lover of all thing castles and palaces, a wonderful way to see multiple ancient castles and palaces in their glory is a river cruise.  My Cruises have just released a wonderful Amsterdam to Budapest River Cruise for 2023, that will have you visiting some of the most famous European castles such as Bromserburg Castle, Schonbrun Castle, Prague Castle, as well as many cathedrals.