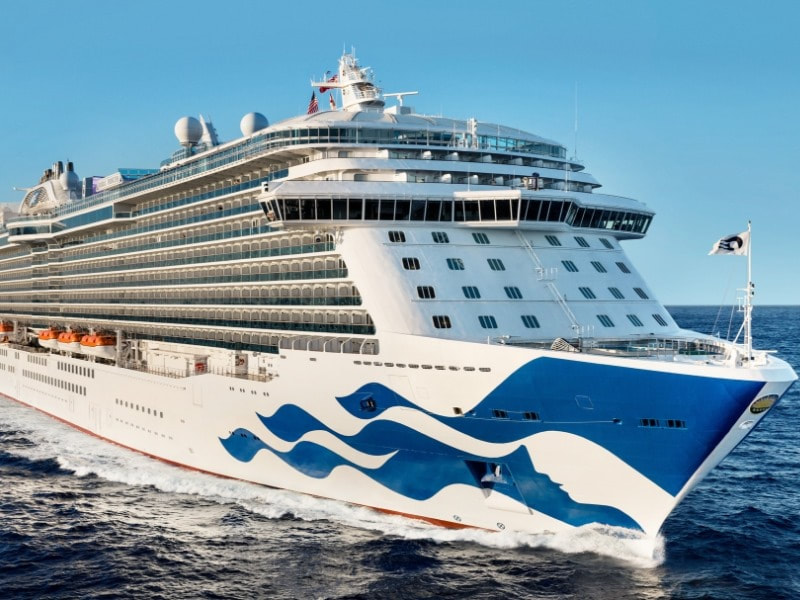 Princess Cruises has just confirmed the cancellation of all voyages in and out of Australia through until 19 December 2021. The company cited "continued uncertainty regarding the timing for the resumption of cruise holidays in the region" for the move.

Guests who are booked on a cancelled cruise will have their reservations moved to an equivalent voyage in 2022, with the benefit of protecting 2021 fare levels on the replacement departure.

Alternatively customers can choose a Future Cruise Credit amounting to 100% of the fare paid plus a 10% non-refundable bonus, or a full refund to the original form of payment.

P&O Cruises Australia has also delayed its restart by another three months, with its resumption now planned for 17 December 2021.
​
P&O Cruises Australia President Sture Myrmell noted that the cruise industry had been discussing a framework for the restart of domestic-only cruising with government and public health authorities since last October.

"These discussions have been underway for some time and we look forward to the opportunity to agree a pathway for starting cruises that carry Australian residents on Australian itineraries," he said.
RELATED ARTICLES