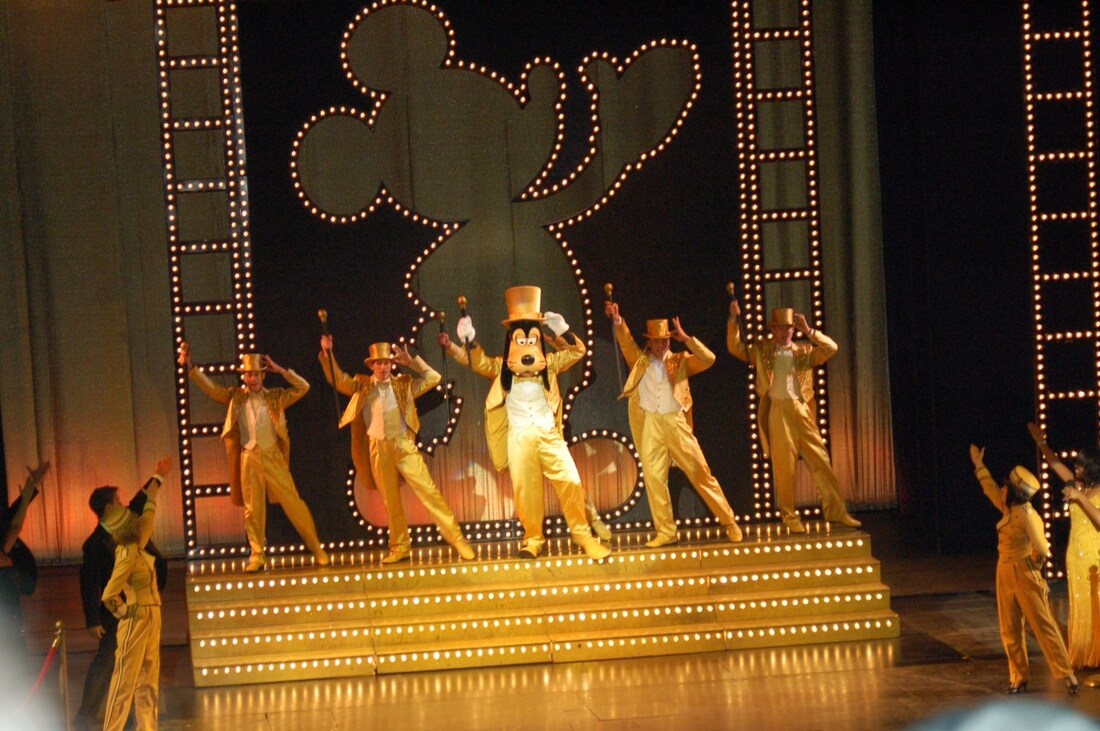 Disney Cruise Lines are helping those who miss the entertainment of nightly shows onboard their favourite cruise lines.

Originally slated to appear at sea on Disney Cruise Line voyages, the pro-shoot version of "Tangled: The Musical" has been released in full.