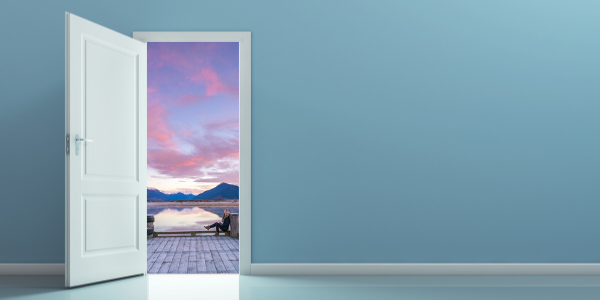 This week, Scott Morrison outlined the roadmap for domestic and potentially overseas travel.
Travel in Australia is set to resume in stages, followed by the Trans Tasman bubble, as reported by Travel Therapy last week. The Pacific Islands, which have remained relatively unscathed by COVID-19 cases.

The first step will open up local and regional travel. Some limited leisure and business travel will be allowed with more flexibility than we currently see. In Queensland, residents can only travel up to 50km from their home for non-essential purposes (as long as the don’t cross the Queensland border into NSW).

But that will be expanded to up to 150km from 16th May, allowing travel between regions such as Brisbane and the Gold Coast or Sunshine Coast. Gatherings have been increased to up to 10 people (5 in Victoria), meaning we can now also enjoy a night out at our favourite restaurant, or go shopping at the local centre.
​
Victoria, who have been the most cautious of states, has relaxed local drives this week, but as with the other states, no overnight stays yet allowed and hospitality restrictions won’t be lifted until June.

Stage two could begin some interstate travel, before being further extended in Stage 3.

The timing of interstate travel remains at the discretion of each state and territory. Social distancing will still be necessary.
​The Queensland government are hopeful that this could possibly take place by the June school holidays to allow for travel up to 250km. 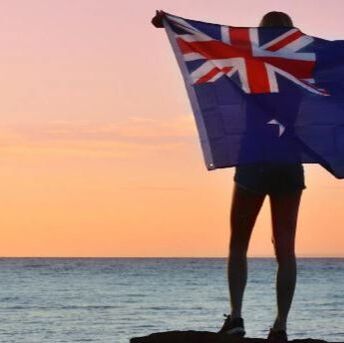 Once all domestic border restrictions are removed, Stage 3 will allow for all interstate travel to resume. This would mean no states would have either border restrictions, or require travellers to self-isolate for 14 days. It is estimated that this would be after 3 weeks or more of progressing from Stage 1 to Stage 2. Gatherings would also increase up to 100 people, meaning larger weddings and funerals could take place.

Stage 3 could also see some limited international travel, with the Trans-Tasman bubble opening, followed quickly by travel to some of Australia’s favourite Pacific Islands such as Fiji, New Caledonia and Vanuatu.

“When we’re seeing Australians travel from Melbourne to Cairns, (at) about that time, I would expect that – everything being equal – we’d be able to fly from Melbourne to Auckland, or Christchurch,” Morrison said earlier this week.

As many countries around the world still have closed borders and restrictions, there is no time frame yet for International travel to resume. Australians with an urgent and essential need for international travel are able to request an exemption from the ban, which is granted by the Border Force Commissioner.