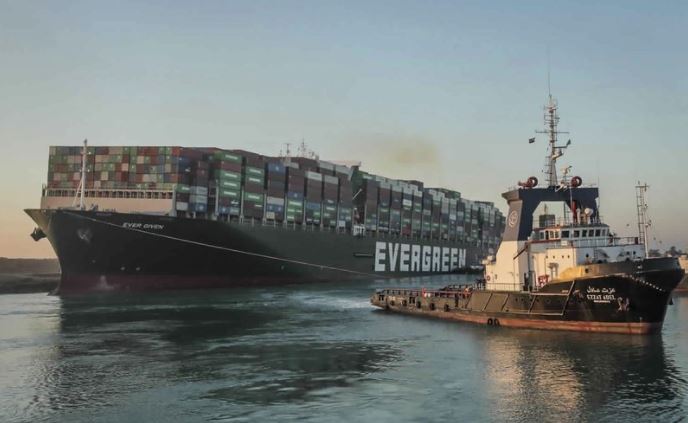 Salvage teams have freed a colossal container ship stuck for nearly a week in the Suez Canal, ending a crisis that had clogged one of the world's most vital waterways and halted billions of dollars a day in maritime commerce.

Helped by the high tide, a flotilla of tugboats wrenched the bulbous bow of the skyscraper-sized Ever Given from the canal's sandy bank, where it had been firmly lodged since March 23.
​
The tugs blared their horns in jubilation as they guided the Ever Given through the water after days of futility that had captivated the world, drawing scrutiny and social media mockery.

The giant vessel headed toward the Great Bitter Lake, a wide stretch of water halfway between the north and south ends of the canal, where it will be inspected, said Evergreen Marine Corp., a major Taiwan-based shipping company that operates the ship.

"We pulled it off!" said Peter Berdowski, CEO of Boskalis, the salvage firm hired to extract the Ever Given, in a statement.
​
"I am excited to announce that our team of experts, working in close collaboration with the Suez Canal Authority, successfully refloated the Ever Given … thereby making free passage through the Suez Canal possible again." 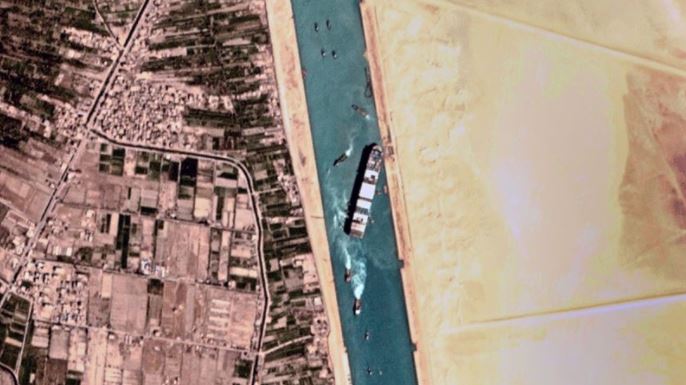 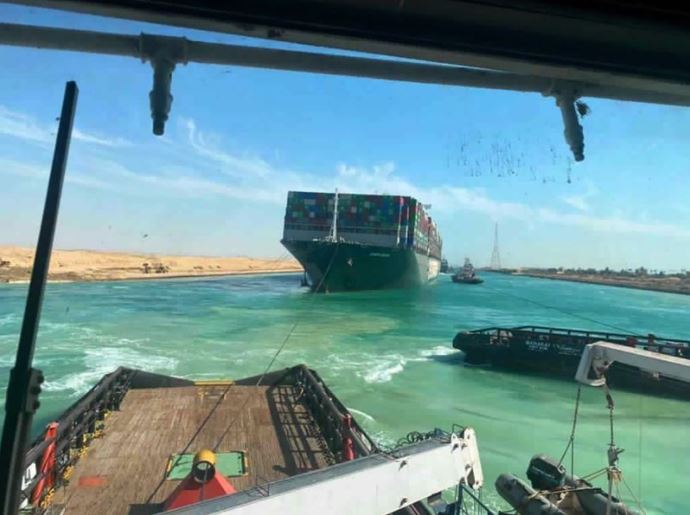 The Ever Given cargo ship is accompanied by Suez Canal tugboats as it moves in the Suez Canal, Egypt. (AP)
Buffeted by a sandstorm, the Ever Given had crashed into a bank of a single-lane stretch of the canal, about 6km north of the southern entrance, near the city of Suez. That created a massive traffic jam that held up $9 billion a day in global trade and strained supply chains already burdened by the coronavirus pandemic.

At least 367 vessels, carrying everything from crude oil to cattle, are backed up as they wait to traverse the canal. Dozens of others have taken the long, alternate route around the Cape of Good Hope at Africa's southern tip — a 5000km detour that costs ships hundreds of thousands of dollars in fuel and other costs.

Egypt, which considers the canal a source of national pride and crucial revenue, already has lost over $95 million in tolls, according to the data firm Refinitiv. Even as salvage work continued, President Abdel Fattah el-Sissi, who for days was silent about the crisis, praised Monday's events.

"Egyptians have succeeded in ending the crisis," he wrote on Facebook, "despite the massive technical complexity."
In the village of Amer, which overlooks the canal, residents cheered as the vessel moved along. Many scrambled to get a closer look while others mockingly waved goodbye to the departing ship from their fields of clover

"Mission accomplished," one villager Abdalla Ramadan said. "The whole world is relieved."
​
The US Embassy in Cairo tweeted its congratulations to Egypt. 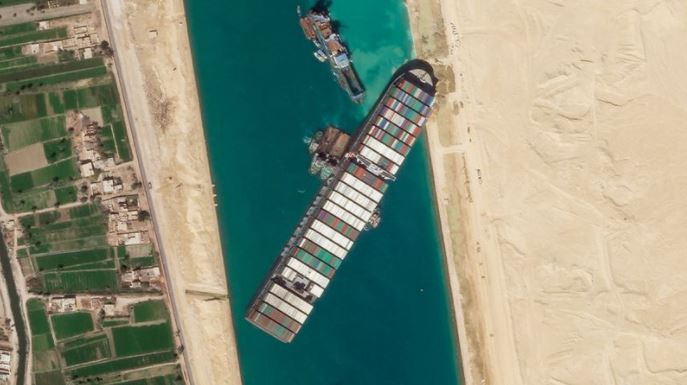 A satellite file image from Planet Labs Inc, the cargo ship MV Ever Given sits stuck in the Suez Canal near Suez, Egypt. (AP) 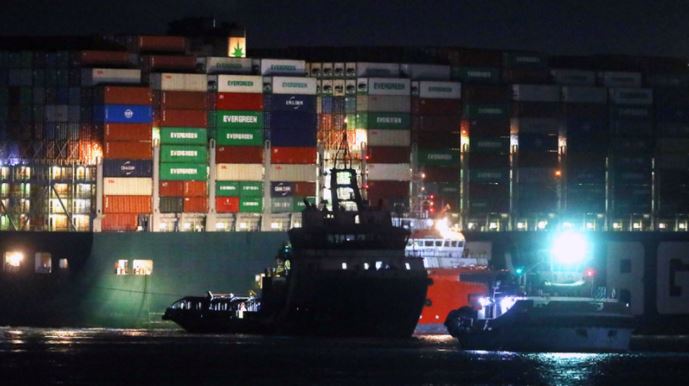 The US Navy is sending a specialist team to help free the Ever Green from blocking the Suez Canal. (Getty)
While the canal is now unblocked, it is unclear when traffic would return to normal. Analysts expect it could take at least another 10 days to clear the backlog on either end.

The breakthrough came after days of immense effort with an elite salvage team from the Netherlands. Tugboats pushed and pulled to budge the the behemoth from the shore, their work buoyed by high tide at dawn Monday that resulted in the vessel's partial refloating. Specialised dredgers dug out the stern and vacuumed sand and mud from beneath the bow.

The operation was extremely delicate. While the Ever Given was stuck, the rising and falling tides put stress on the vessel, which is 400 metres long, raising concerns it could crack or break.
​
Once the Ever Given is inspected in Great Bitter Lake, officials will decide whether the Panama-flagged, Japanese-owned ship hauling goods from Asia to Europe would continue to its original destination of Rotterdam, or if it would need to enter another port for repairs. 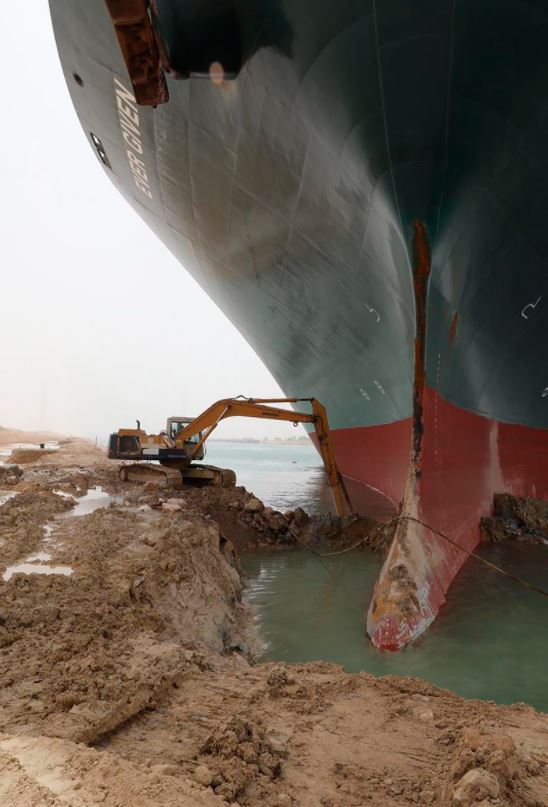 As reported by news.com.au