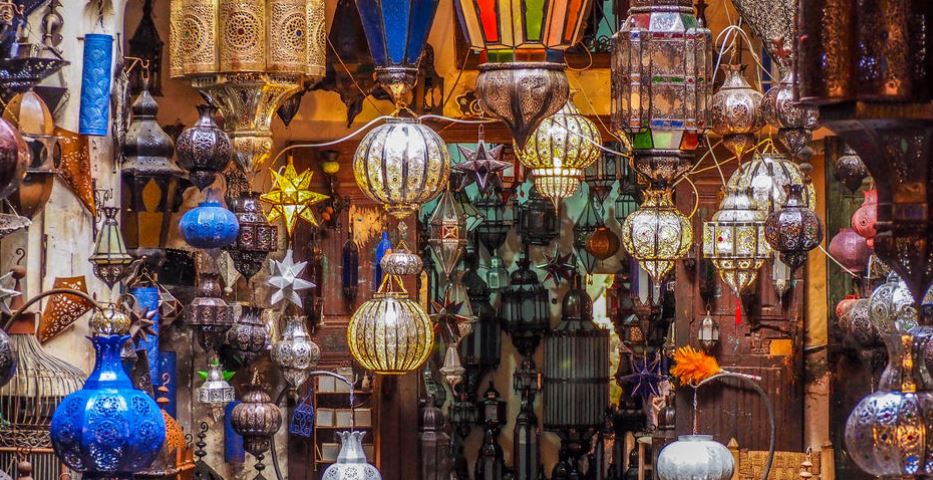 Indulge all the senses as you journey through three exotic countries in this far-flung corner of the world. Every stop sings with character and charm. Start with Spain, the home of flamenco and fiesta, from Barcelona to dreamy Andalusia. Then, sail from Europe to Africa to discover the maze-like medinas and desert landscapes of mysterious Morocco. Lisbon, Portugal’s lovely capital, rounds off a vibrant trip jam-packed with beauty, culture and grand sights.