​While today’s market update confirms that Qantas and Jetstar have extended their domestic and Trans-Tasman flight cancellations from the original end of May date, now until the end of June, the good news is that Qantas has also secured a further $550 million in debt funding against three of its wholly-owned Boeing aircraft. CEO Alan Joyce says this, along with previous fund raising of $1.05billion in March, see Qantas with a strong and can sustain the current conditions.

Qantas said flight capacity can be added back if domestic and Trans-Tasman restrictions ease in coming weeks. Joyce did note that “the initial easing of government restrictions suggests some domestic travel may start to return before the end of July – though initial demand levels are hard to predict”. 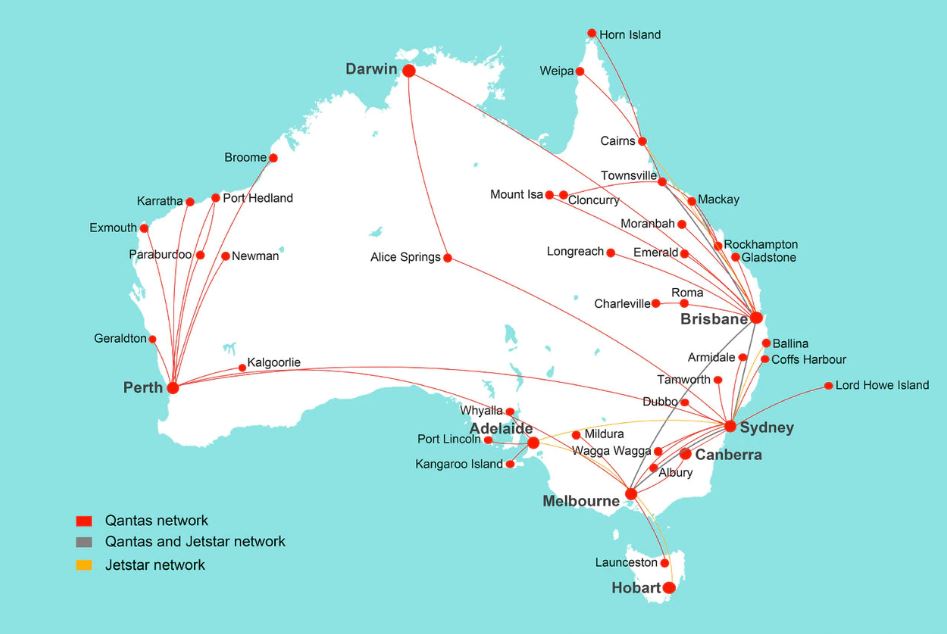 However, as part of the minimum domestic and regional network supported by the Australian government, more flights and routes have been added, increasing services from 105 to 164 per week.

This includes flights to Darwin from all capital cities, Jetstar reopening Perth to Melbourne.

Strict COVID-19 controls in Western Australia and the Northern Territory have been successful, with zero deaths recorded in NT and businesses set to resume trading over the next five weeks. 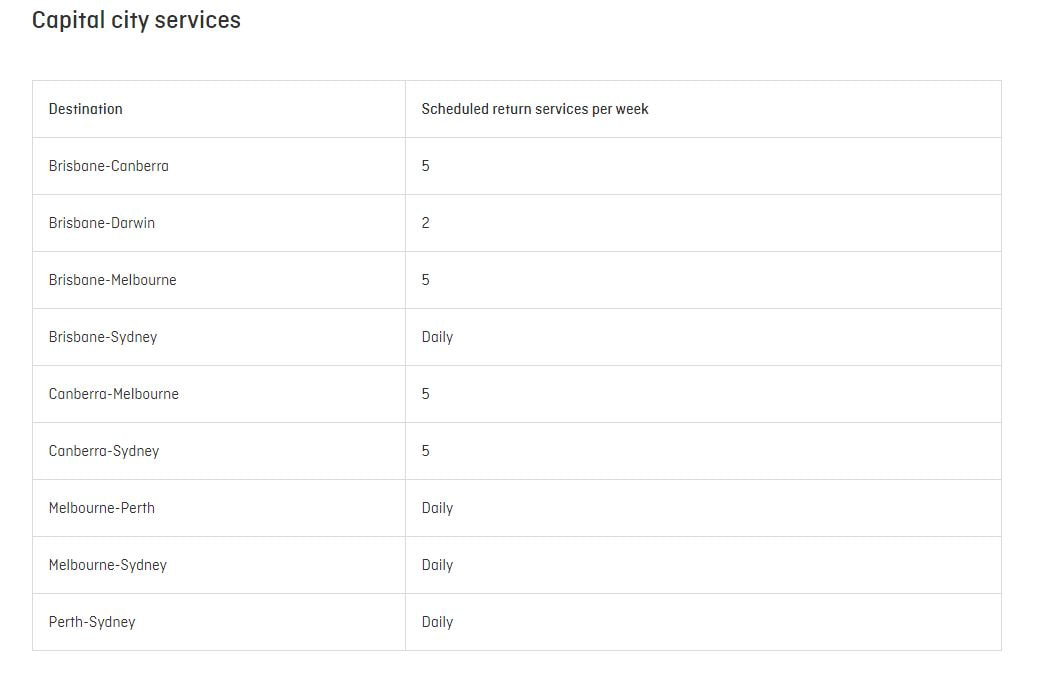 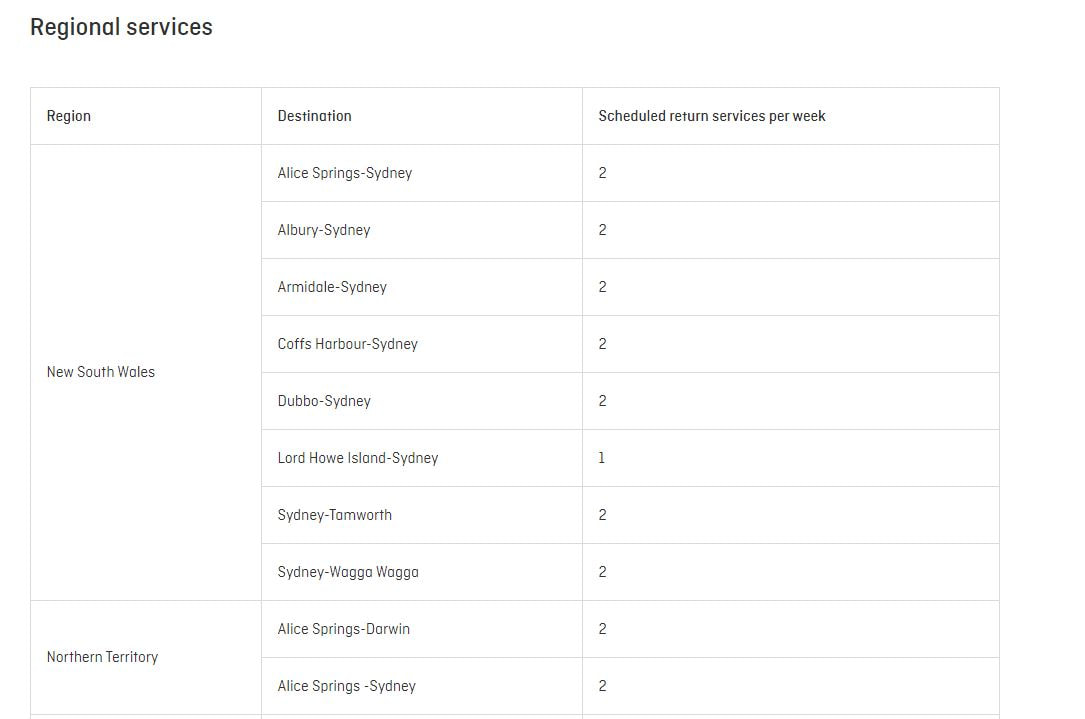 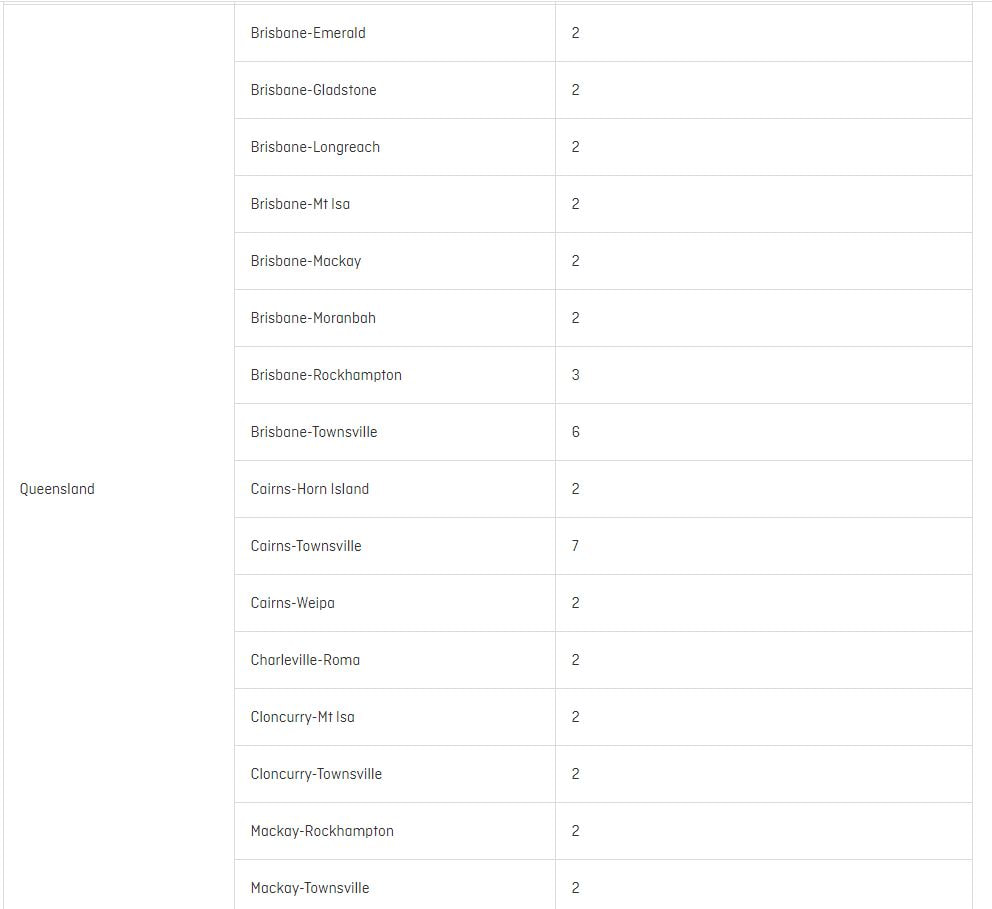 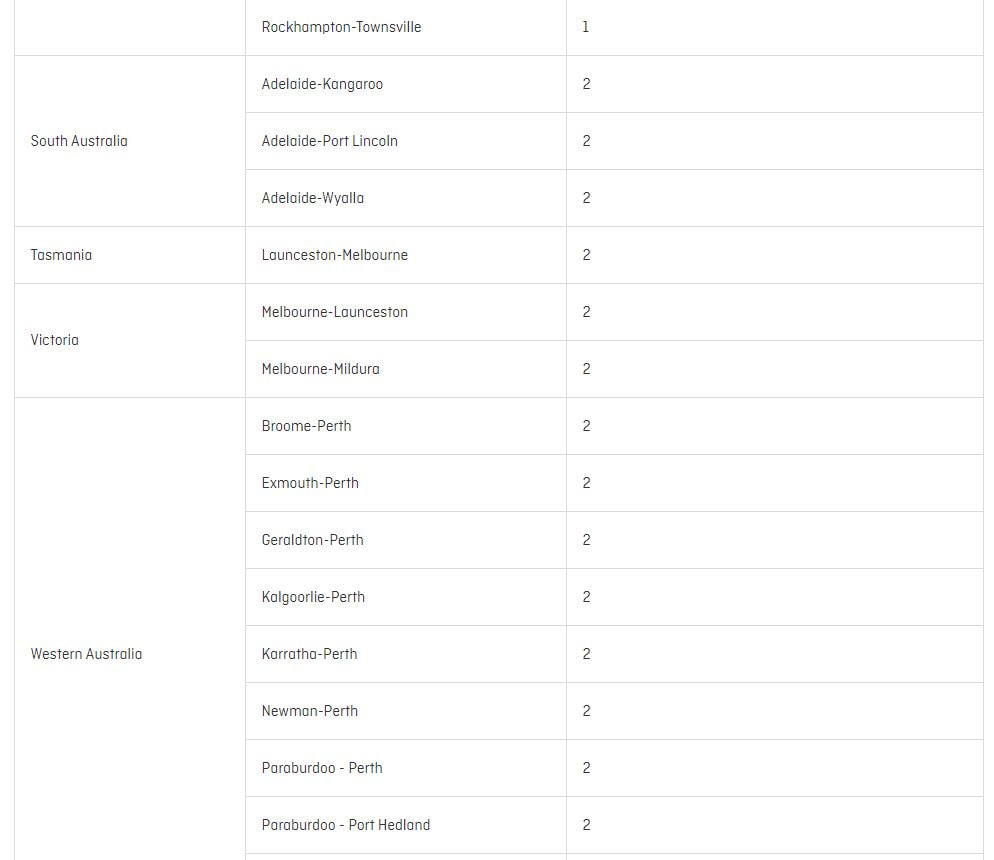 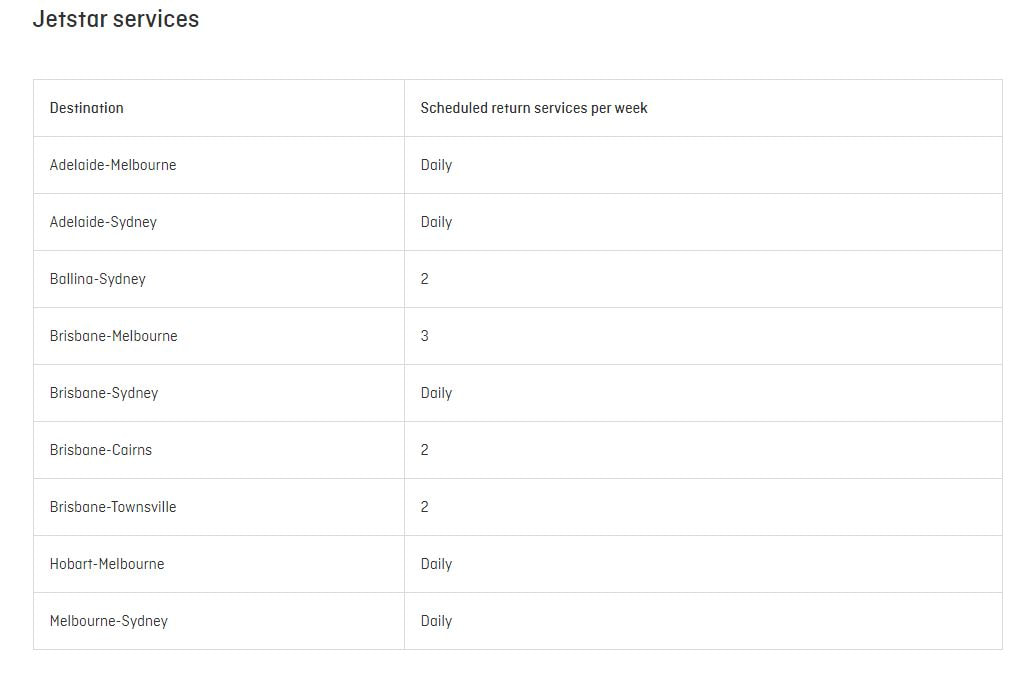 Customers booked on Qantas and Jetstar flights disrupted by the Coronavirus crisis will be able to split travel credits across multiple future bookings.

This is on top of an extended period of time to use the credit.

​The Australian Government will continue reassessing and updating us on when the rest of the travel restrictions will be ready for take off.