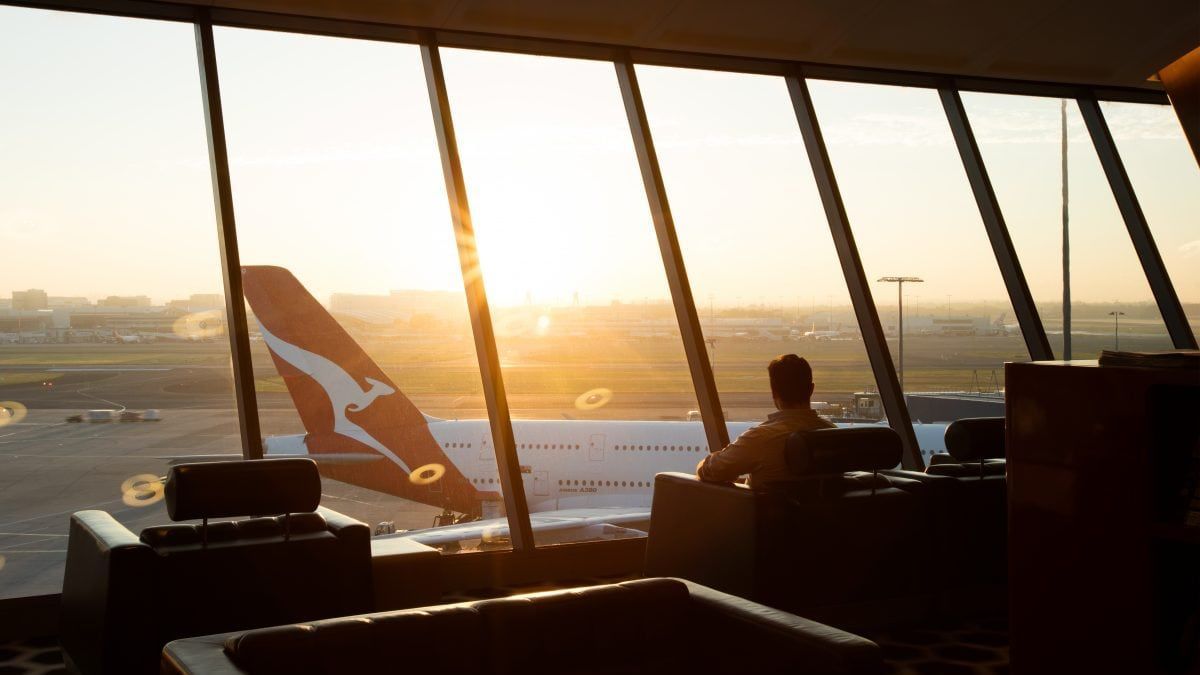 Qantas has begun cancelling overseas flights through to the end of March 2021, in yet another sign that the pre-COVID days of easy international travel won't be returning any time soon.

This encompasses flights removed from the airline's schedule in mid-July, which prevented new bookings from being made, but were not officially cancelled: a crucial step which meant existing bookings remained active, leaving would-be passengers in limbo.
Most flights for November were cancelled today, along with a number of routes through to March 28, 2021 – including Bali, Jakarta, Santiago and seasonal Sydney-Vancouver flights – with the airline continuing to assess further long-distance cancellations in what's become an evolving process.

As previously reported by Executive Traveller, the formal cancellation of these flights now allows passengers to request a full refund of their fare.
​
With almost six months of bookings ranging from frequent business trips to family holidays, Qantas could face as much as $1 billion in refunds claimed against everything from multiple business trips to long-awaited family holidays. 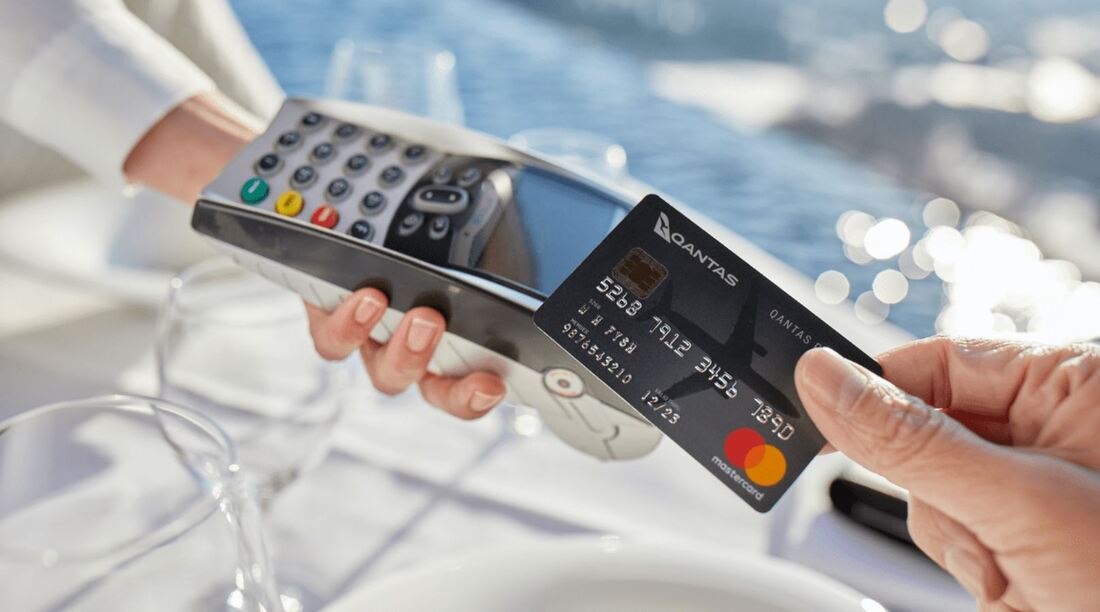 As an alternative to refunds, and to prevent a cash-bleeding 'run on the bank' which would hammer Qantas' balance sheet, the airline has been encouraging passengers to turn their booking into travel credit which can used on future Qantas flights through to the end of 2022.

The airline is offering incentives such as having an additional 10% of the booking's value held in credit, or allowing all flights booked using that credit to accrue a double serve of frequent flyer points or status credits.
​
However, Executive Traveller readers have reported offers of 20% of the booking's value being added to their travel credit balance plus double Qantas Points or status credits. 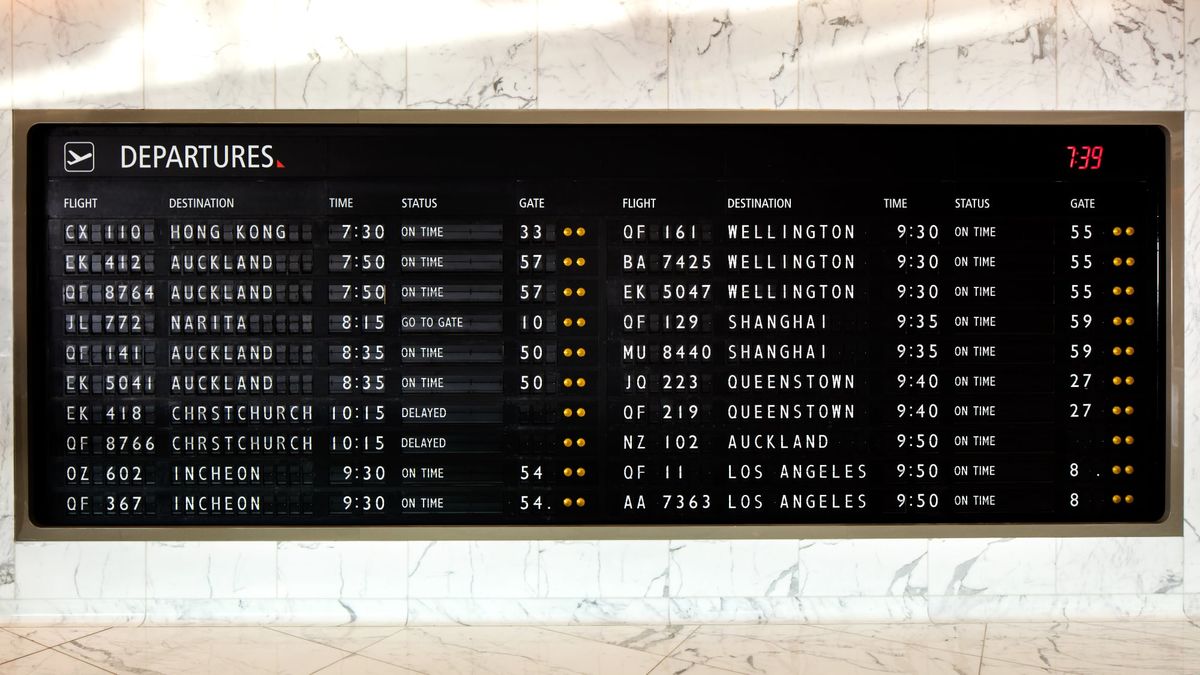 ​Today's cancellations are in keeping with the airline's previous statement that international flights are "unlikely to restart before July 2021," with the exception of mutual 'travel bubbles' with countries such as New Zealand, Singapore and Japan as they bring COVID-19 under control.

At the time of writing, Qantas and Jetstar flights between Australia and New Zealand remain open in expectation of a 'travel bubble' opening between the two countries.

Qantas has previously noted that "should travel between Australia and other countries open up and demand returns, we can add more flights back into our schedule."

Qantas cancelled your flight?
Here are your options The Booking changes section of Qantas' website notes that "If we’ve cancelled your Qantas flight, we'll rebook you on the next available flight to your booked destination (if possible), at no additional cost to you. Alternatively, you can choose a flight credit or a refund. You won’t be charged any change or cancellation fees. We’ll be contacting anyone whose flight has been impacted as soon as possible."

In normal circumstances, Qantas has the option to automatically rebook passengerson the next available flight to their original destination, although you're not required to accept that alternative, and under the current circumstances you probably won't be even be in a position to take any 'alternative flight'.

Choose a flight credit and the price paid for your original booking will be converted into a Qantas voucher.
Valid for 12 months, flight credits can be applied towards a new flight reservation, including to destinations other than the one you’d originally booked – such as for domestic travel.

As previously reported by Executive Traveller, you can expect sweeteners from Qantas to turn a cancelled booking into a flight credit for future travel.

Other readers report an offer of either double Qantas Points or double Qantas status credits for taking a flight voucher over a refund, with some being offered both a credit value boost and a points or status credit bonus in their frequent flyer account.
Of course, even if you’re offered an incentive to keep the value of your booking as a flight credit, you’re still free to opt for a full cash refund back to your original source of payment, or a full refund of your Qantas Points plus any taxes and fees paid.

However, Qantas’ processing times for refunds currently exceed 10 weeks from the day the refund is requested.

Qantas travel credits vs cash refunds
Deciding whether to accept a travel credit – especially with an incentive attached – or to take a refund?

Beyond the appeal of seeing thousands of dollars land back into your bank account, both paths have their pros and cons.
On the plus side, refunded money can eventually be spent on travel with other airlines, if there are destinations or promotional sales which appeal.

Travel credits, on the other hand, are more restrictive than a cash refund: you’ll be locked into flying with Qantas on your future travels, even if competing airlines are offering better fares or more convenient flight schedules when you next plan to fly.

However, for those who are able to travel and could put a flight credit to good use before it expires, taking that credit over a refund – particularly if there’s an incentive attached, like bonus value – could prove the most rewarding path.

For those less likely to fly, or who usually relish the freedom of selecting an airline for each trip based on price and schedule, a refund may instead be the preferred path: as it would be for those on a tight budget, where every dollar in the bank counts.
Additional reporting by David Flynn from Executive Traveller