The World Cruise You Have Never Heard Of

The comfort of exploring the far corners of the globe, with the comfort of unpacking once 2021 has seen a raft of World Cruises sold out in spectacular time.

Famous for being the “$100,000 cruise that sold out in 3 hours”, Regent Seven Seas Cruises’ world cruise has broken the company’s “open day booking record”, 3 years in a row, says Lisa Pile, Vice President, Australia and New Zealand. Sister cruise line, Oceania Cruises’, sold their “Around the world in 180-days” world itinerary in a single day.

With the vaccination rollout in Australia gaining strength, the strong desire for 2023 travel has seen unprecedented pent-up demand for cruising.

Where ocean cruising has excelled at bringing travellers to famous seaside ports around the world, a  new world-cruise, the first of its kind, is showcasing the best of cities unavailable to traditional ocean cruisers.

Uniworld Boutique River Cruises, has launched its inaugural “Rivers of the World” cruise for 2023.
​
The 46-night trip will depart on 20 May 2023, taking travellers to 9 counties about five luxury Super Ships combining the best of cruising and land. 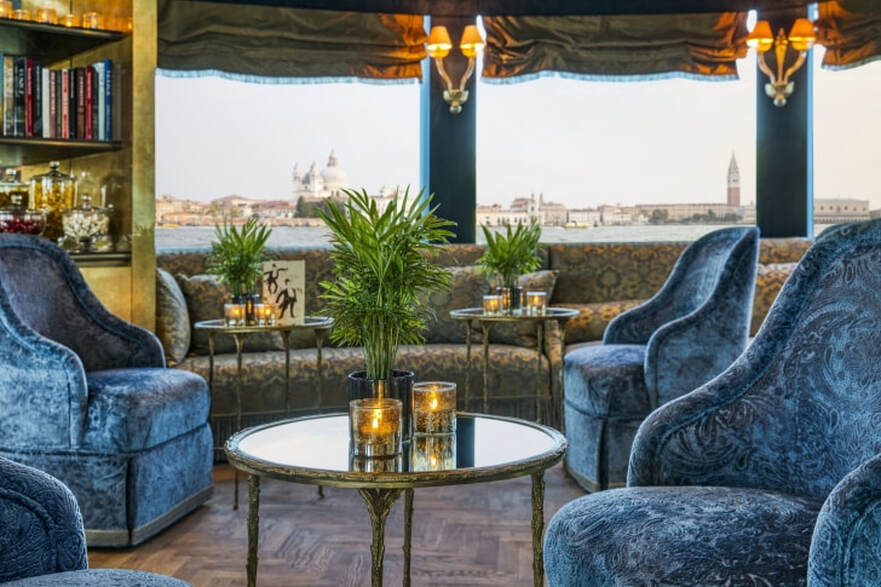 ​The longest and most action-packed sailing begins in Cairo, home of the world’s first river cruises, with a welcome kick-off event and two-night land stay, followed by a weeklong cruise aboard the new super ship S.S. Sphinx. 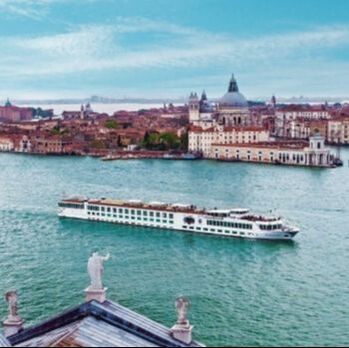 ​Guests will then cross the Mediterranean and fly into the Swiss Alps with two nights in in the lake town of Lugano, followed by two nights in Milan prior to boarding the new S.S. La Venezia for a weeklong cruise along the Venice Lagoon and Po River. 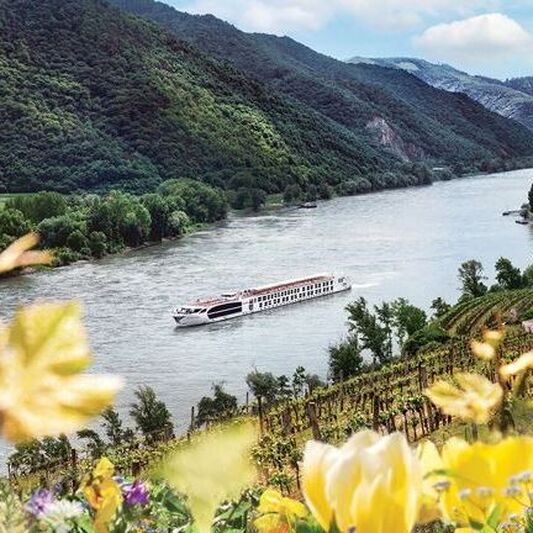 The Maria Theresa will take cruisers from Budapest, Hungary to Passau, Germany, through the heart of the Roman Empire, along the Danube, perhaps Australia’s most beloved river to cruise along. One of the highlights is a VIP access tour to the stunning Schönbrunn Palace. 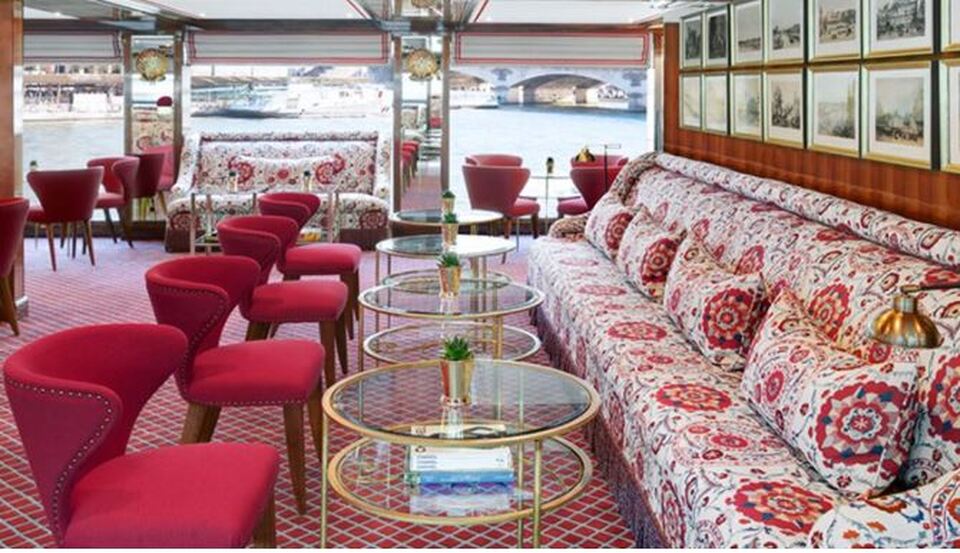 ​Cruising along the Seine from Northern France all the way to Porto, Portugal, this cruise capitalises on the sumptuous wine and French cuisines available in the local region. From charming local towns to the historic beaches of Normandy and an opportunity to see the famous Moulin Rouge, this journey highlights culture and history in one.

​Completely the world cruise, is the stunning Douro River, highlighting the colourful towns dotted along the stunning Portugal and Spanish River. The journey finishes with 3 night stay in Lisbon, visiting the awe-inspiring Sintra Palace and the vibrant seaside town of Cascais. 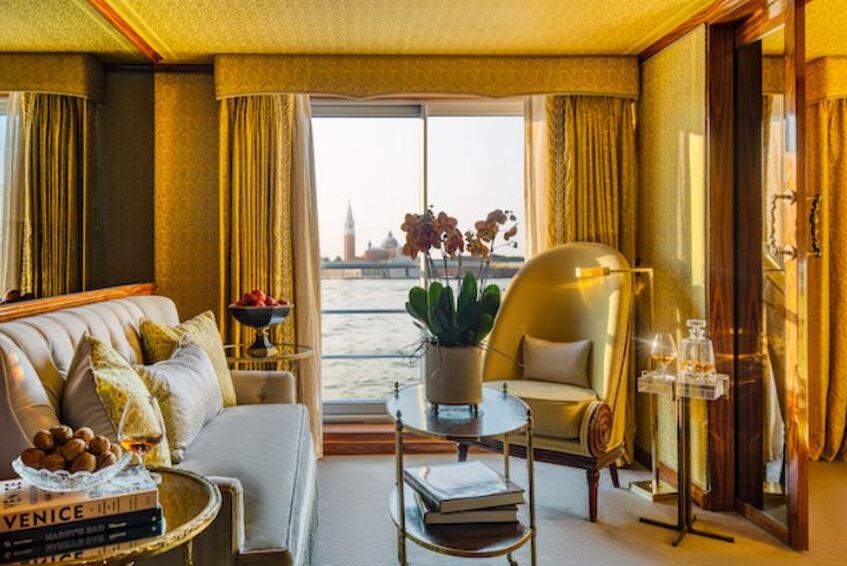 The ‘Rivers of the World’ itinerary is all-inclusive including onboard dining, unlimited premium wine, beer and spirits, Wi-Fi, excursions, scheduled airport transfers, onboard gratuities and flights between cruise segments.

The itinerary also features a dedicated Travelling Concierge that will accompany guests for the entire journey to assist with all needs.

Itinerary highlights include a visit to the UNESCO-protected temples of Abu Simbel in Cairo; exploring Schönbrunn Palace, the former imperial summer residence during the reign of Maria Theresa in Vienna; experiencing the iconic Moulin Rouge in Paris; and a day in the Portuguese beach town of Cascais and opulent town of Sintra.
​
To book one of the very last cabins, click here or call our partner, Travelfix on 1800 343 886