Imagine if we could recommend the ONE best place to see the Northern Lights to you! It would become a tourist mecca with hoards of crowds, with  a free reindeer chilli bowl with every Northern Lights Aurora group tour!
​
There is something magical about the Northern Lights. The Aurora Borealis phenomenon has long been included in many bucket lists and it is not hard to see why it is often in the top spot for seasoned travellers. 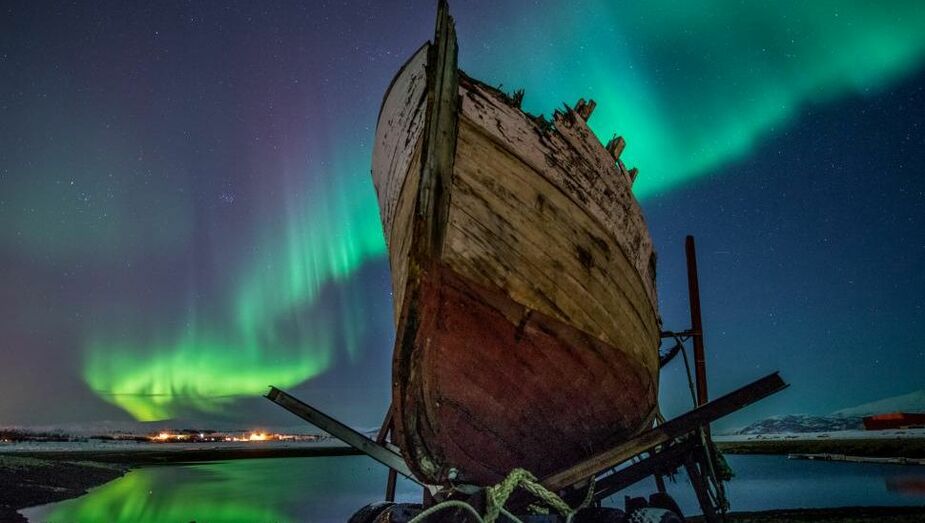 What Causes the Northern Lights?

Aurora Borealis is the result of when charged particles from the Sun’s atmosphere collide with the gaseous particles of our earth. The result is an ethereal display of stunning colours ranging from pale pink and green as well as vivid colours of red, yellow, green, blue and shades of violet.
​
We have compiled a list of the best places to witness this sometimes unpredictable, natural phenomenon including the best time to visit these captivating polar destinations. 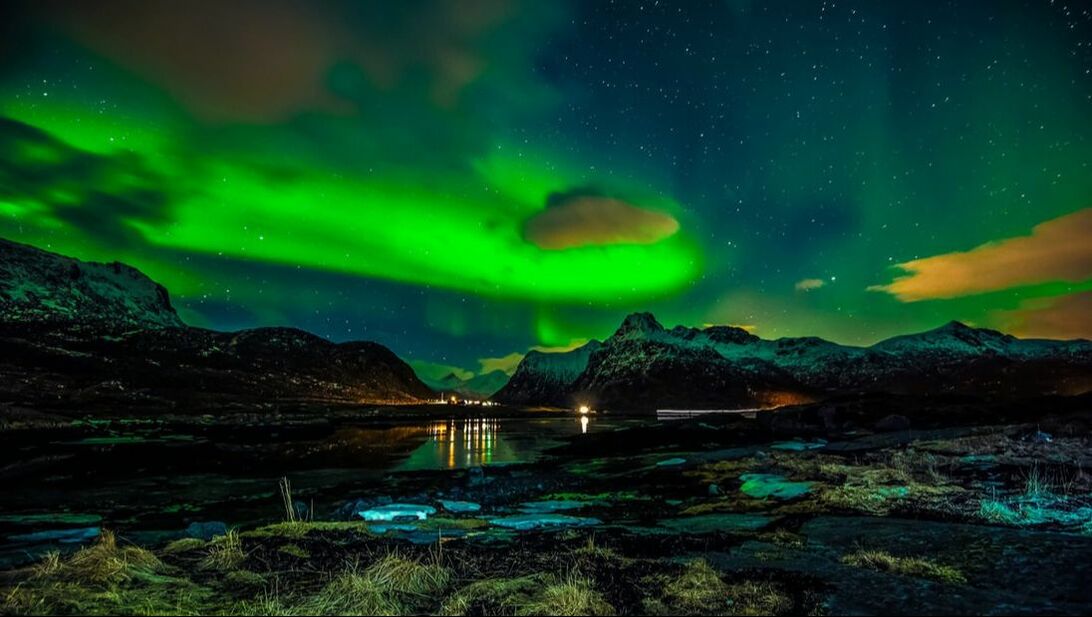 ​This major cultural hub above the Arctic Circle is famed for being a great viewing platform to witness the Northern Lights. A boat tour on the Tromso Fjord is a breathtaking way to take in the natural beauty of the City.  The best time to witness the Aurora Borealis is from October to March. 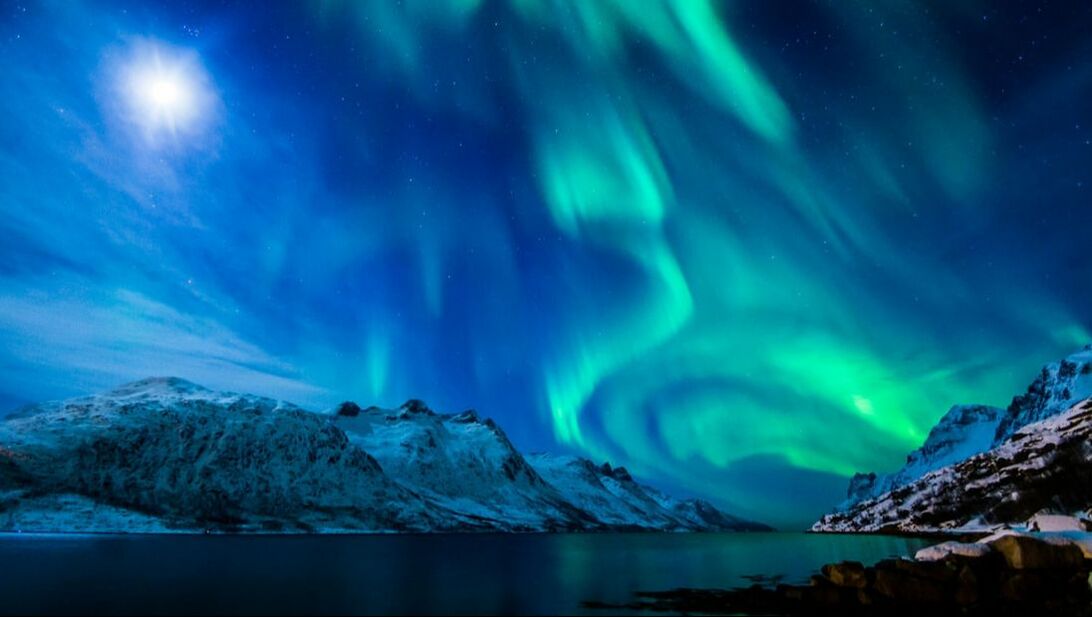 ​Welcome to Lapland. The Home of Santa Claus and another great vantage point to view the stunning Northern lights. An added bonus is Aurora Borealis is also at its brightest around the festive Christmas season. This is a great opportunity to tick a few things off your bucket list and sit on Santa’s lap at Santa’s Village as well! 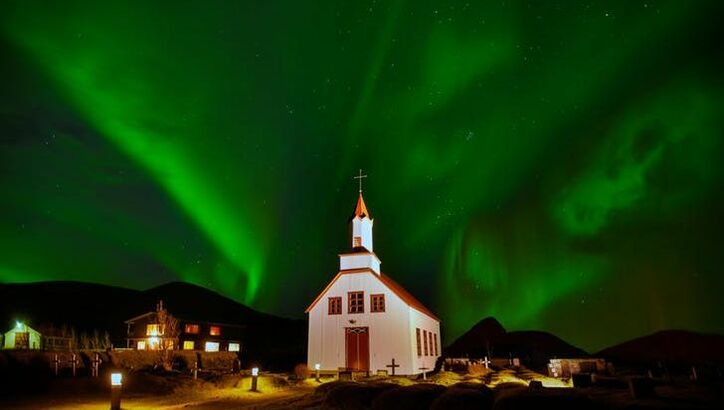 ​This Nordic island nation is defined by its dramatic landscape with volcanoes, geysers, hot springs and lava. The Blue Lagoon found near the nation’s capital Reykjavik offers a magical location to watch the seasonal Aurora Borealis. 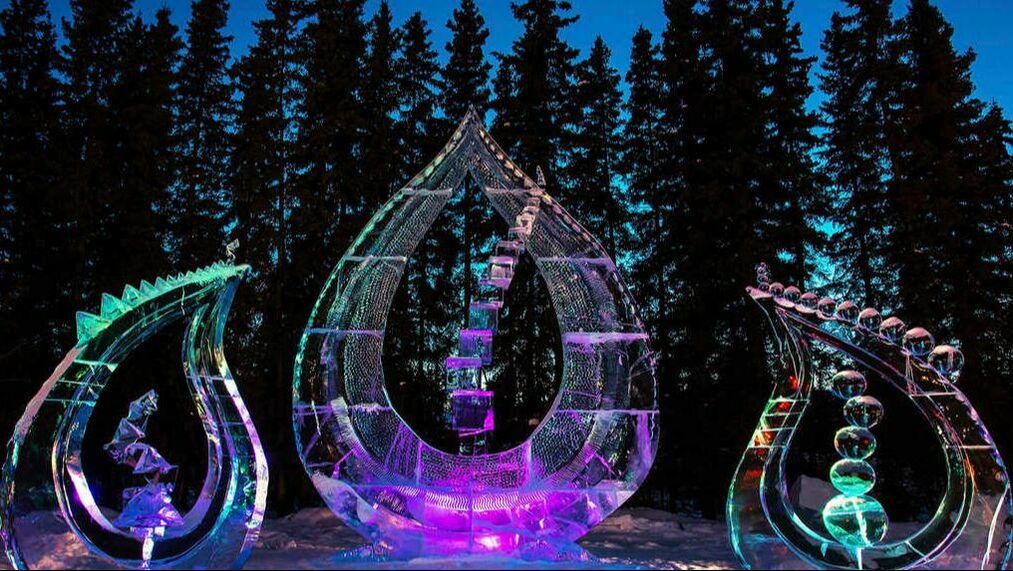 ©TODD PARIS
Fairbanks, Alaska
​
Alaska’s Interior provides the perfect backdrop. Let Fairbanks be your playground as you explore everything from the Chena River running through the heart of downtown to the landscape that surrounds it. Fairbanks also plays host to the world renowned Ice Art Exhibition during the months of February – March.  Best time for viewing the Northern lights is from August – April. 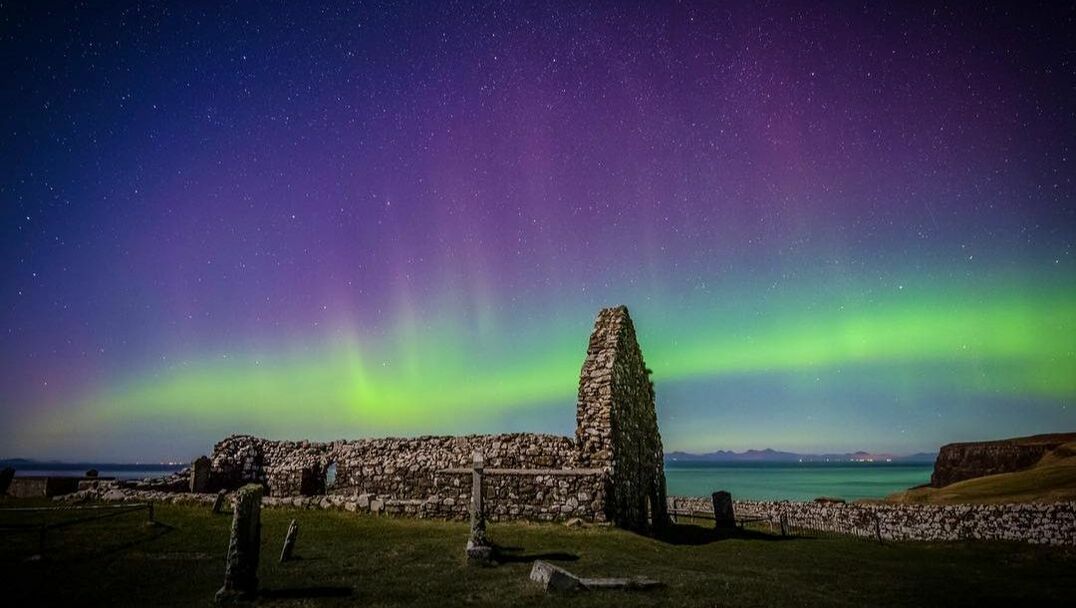 Many people are surprised to learn that the Northern lights, also fondly known as the ‘Mirrie Dancers’ can be viewed in many places around northern Scotland. The country lies at the same latitude as Norway and Nunivak Island in Alaska. Why not spend time to explore the famed Scottish Highlands. The best time to view the Northern lights is from October - March 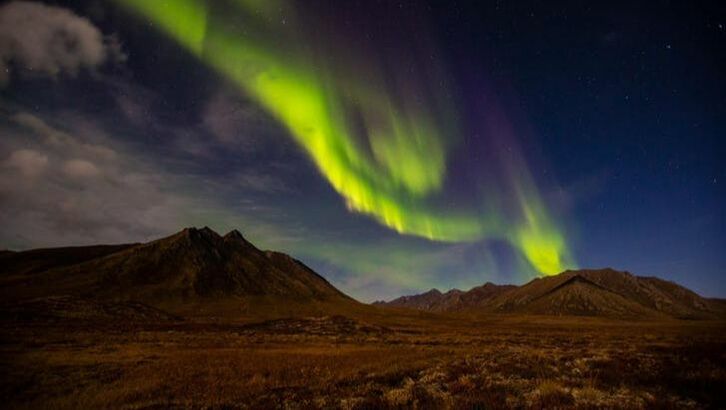 ​The Yukon is a true winter wonderland. Complete with Glaciers, jaw dropping mountain ranges and the perfect back drop to see Aurora Borealis. Take time to explore this scenic part of the world. February  - March is a great time to take it all in and give you an opportunity to view the Northern lights. 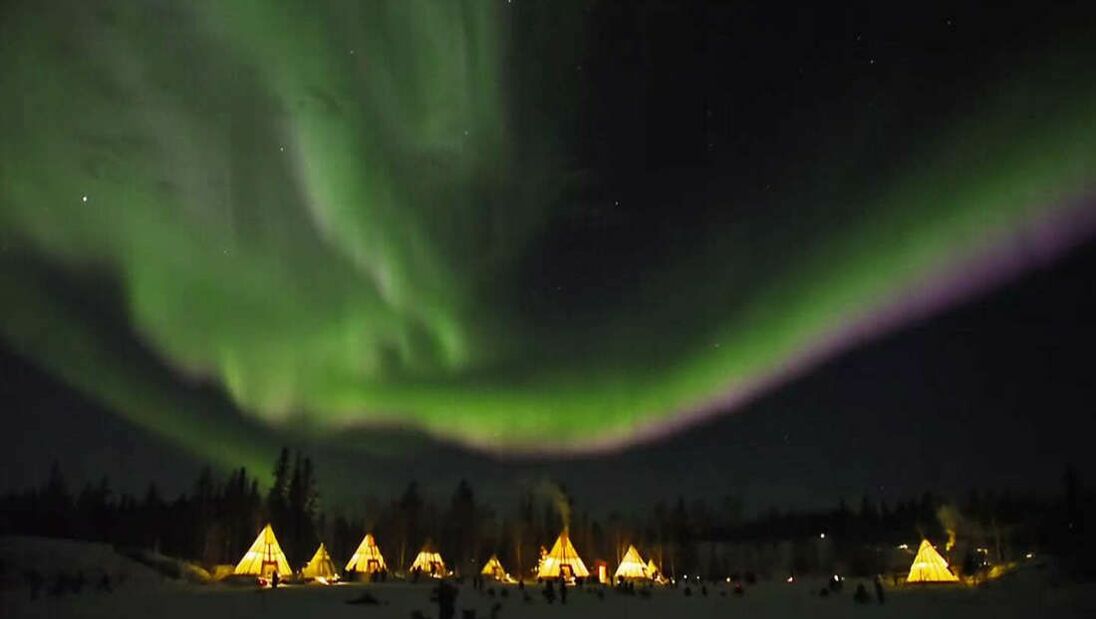 ​This once thriving Gold Mining camp is now a growing young multi cultural City.  A visit to Yellowknife isn’t complete without a stay at Aurora Village giving you the ultimate Northern Lights experience under the stars. 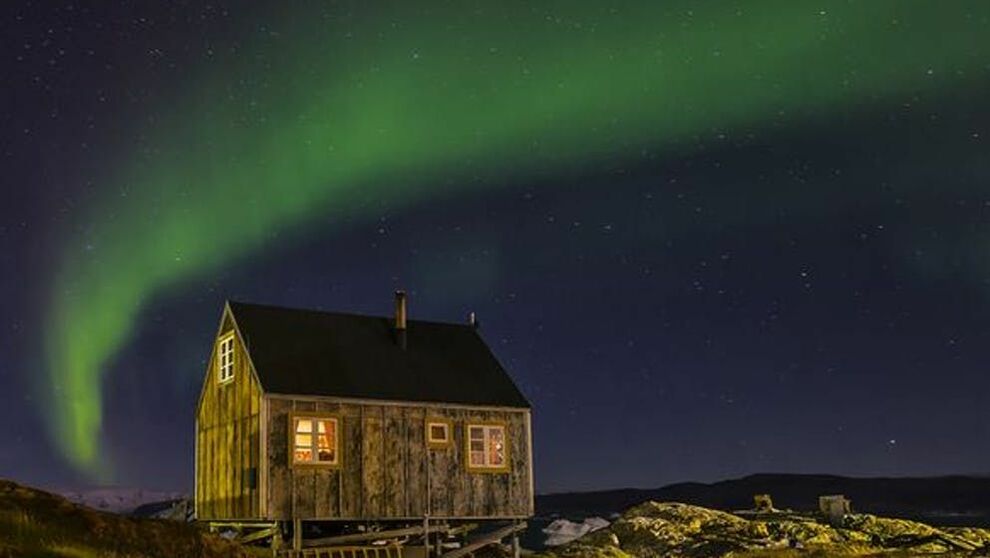 ​Visit this Northern hemisphere Winter delight. Greenland is home to breathtaking scenery. View the second largest ice cap in the world. Take in the aqua coloured glaciers that break off and fall into the ocean below. This is an ideal country to experience the Northern lights from Late August to Early April. 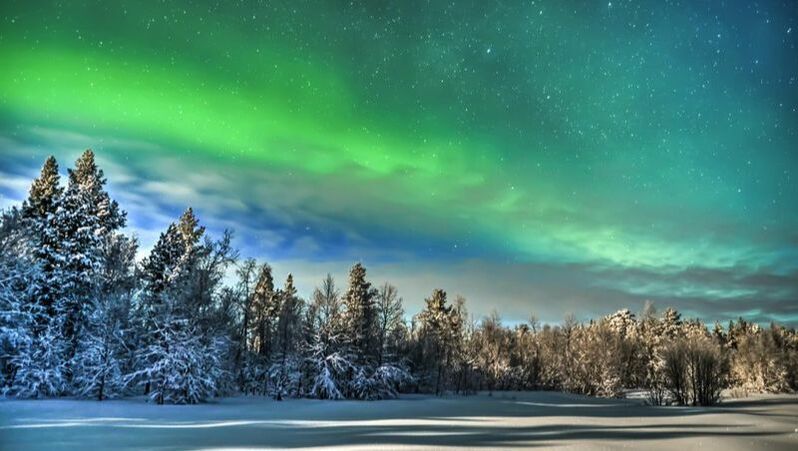 Enjoy everything this endearing Scandinavian country has to offer during the Winter, from skiing to dog sledding. You can even visit the Swedish Lapland for some festive cheer. The Northern Lights are best viewed between the months of September to March.

For your best chance of the spectacular Northern Lights on your next holiday, take a 19 day Norway Winter Wonderland with Inspiring Journeys