With this week's snap border shutdowns across multiple states and cities, combined with cruise line announcements of extended cancellations for the summer cruise season, booking your next cruise or holiday until there is some certainty about when the state and federal governments will allow travel again is most likely the last thing on Australian's minds. 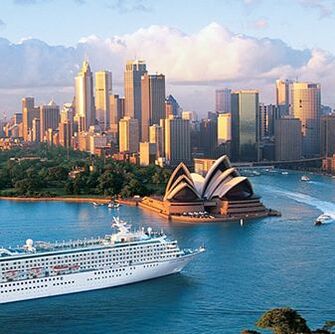 What the USA Cruise Season Return Has Taught Us

North America resumed cruises with Carnival, Celebrity, Crystal, Holland America sailing again from July, and many European operators have resumed again with the likes of MSC already out in Mediterranean waters.

Those countries that have allowed cruise ships to sail again have negotiated new COVID guidelines with travel agents reporting a much-reduced capacity of rooms that are available to be booked.

Cruise was one of the first sectors of the industry to start to  be re-booked again as travellers grew tired of waiting for COVID regulations to be lifted by the government.  This ,combined with the multitude of passengers who had past cruises cancel, or their new bookings cancelled due to extensions in cruise sailing resumption, means the pent up demand of travellers who have already booked and who hold FCC and credits just waiting to be used on their next cruise, could already take up the reduced capacity that governments have negotiated for sailings. 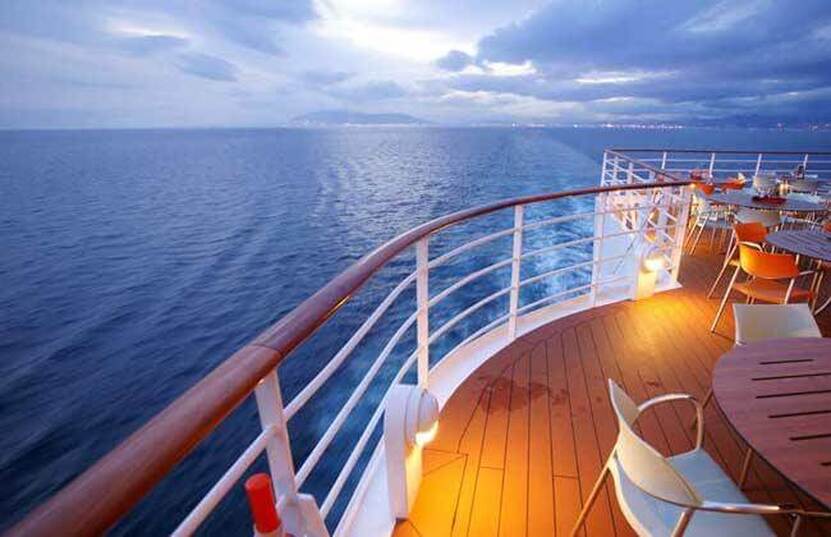 What About Australian Cruises?

The Australian Government is discussing a framework for the restart of domestic only cruising since October 2020 and Sture Myrmell, P&O Cruises Australian President, says they cruise lines are looking forward to the opportunity to agree to a pathway for starting cruises that carry Australian residents on Australian itineraries.

When Should I Book My Next Cruise?

The answer to that is NOW!

Now if you want to be able to cruise again. By putting a deposit on a cruise, even if that cruise cancels, you can take advantage of the bonus Future Cruise Credits (FCC's) and Onboard Credits that cruise lines are offering for cancelled itineraries, which means you'll be first in line for when the cruise industry starts again. And remember, with so many Australian's already holding FCC's, cruise lines are not likely to be offering new hot deals when the season opens again as the pent up demand will already have many ships at capacity to whatever the regulations set by the government may entail.